I spent the majority of the day doing DIY in my new house but a dog walk just after sunrise resulted in several Common Snipe, a Redshank and a single Green Sandpiper all making the most of a thawed-out ditch.

'Little stuff' was made up of Fieldfare, Bullfinch and Linnet. Although still under almost a foot of snow it looked as though it is going to provide me with some interesting species over the coming years.

Chores inside the house were dull but a glance out the front window at the perfect time resulted in a flock of at least 15 Waxwings being clocked! They did a little circuit before dropping into a garden.

A break in the DIY (to go and get some more DIY stuff) resulted in 3 more showy Waxwings on the A63 near Cliffe.
Posted by Andy at 20:13 No comments:

The first week in our new house in North Duffield has been eventful to say the least with all the snow!

I got my new bird table up ASAP and have benefited due to the constant snow and ice.

So far 34 species, the highlight being 6 WAXWING this morning!

Other excitment in the form of Reed Bunting, Yellowhammer. Pied Wagtail and Tree Sparrow.
Posted by Andy at 16:18 No comments: 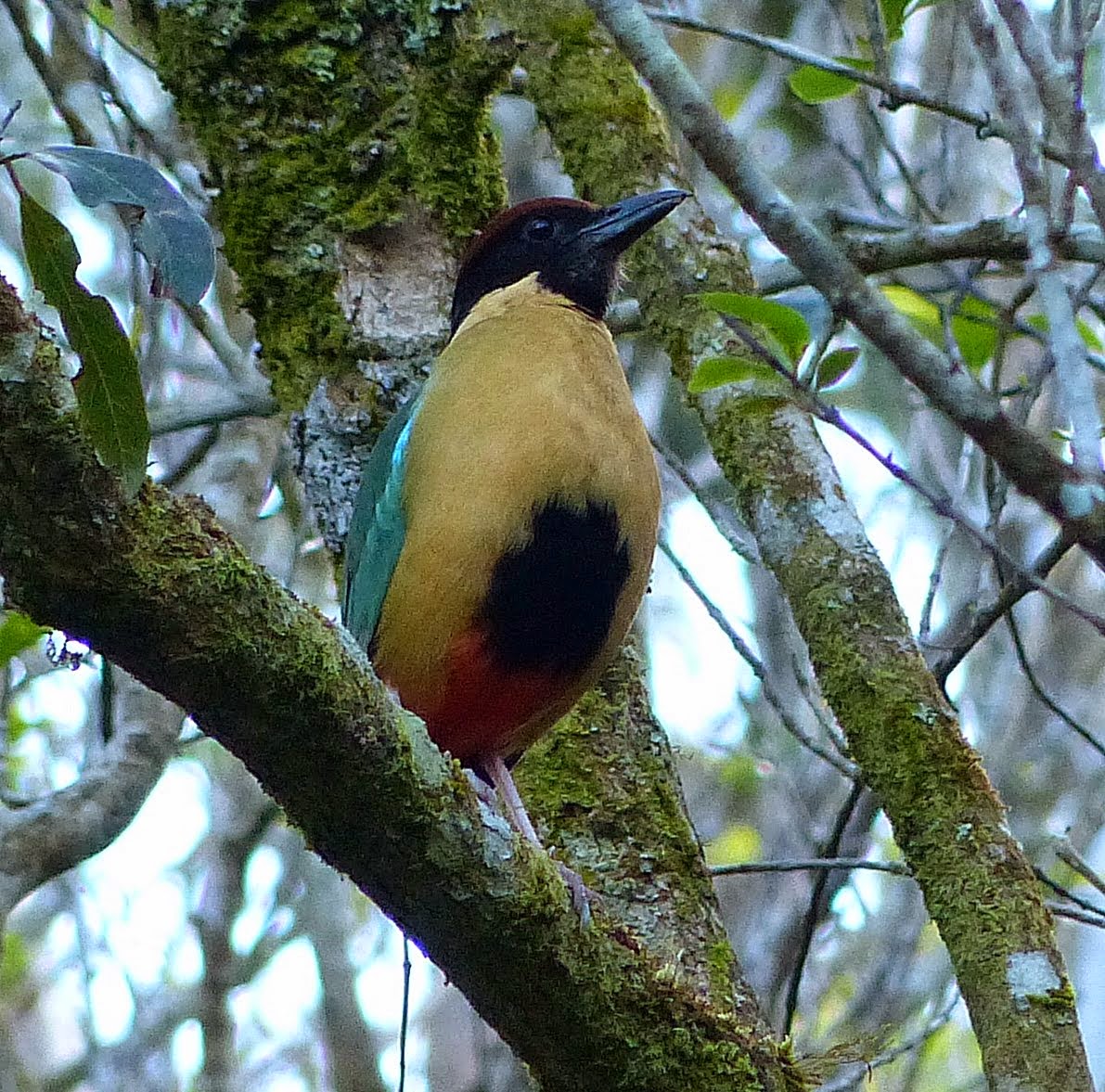